Retrochallenge is a biannual loosely disorganized gathering of RetroComputing enthusiasts who collectively do stuff with old computers for a month[1]; the Summer Challenge and the Winter Warm-up are held in July and January, respectively.

Given that it’s the 30 Anniversary of the nerd classic WarGames I thought I’d make that my theme for this summer’s event.

* sections are subject to change. 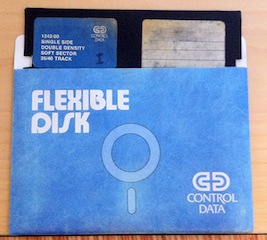 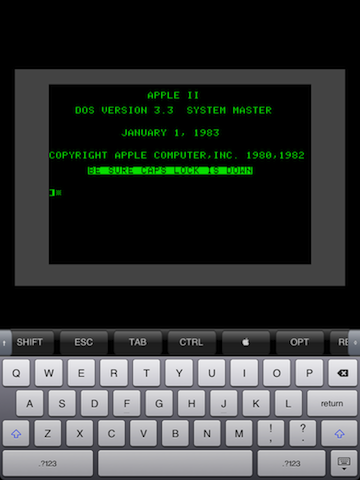 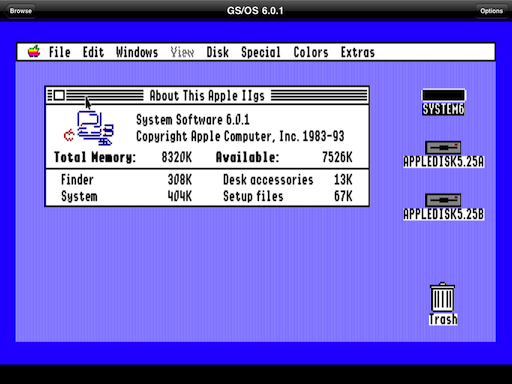 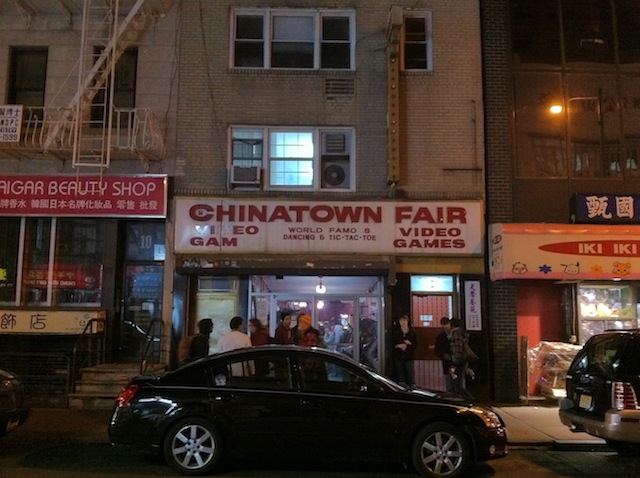 It was the week of October 31th 2010 and I found myself working in NJ.  Fortunately, I was only a short train ride away from Manhattan where my kid lives as a student at NYU.

I often visit my kid when in town and my kid always finds interesting things for us to do, and Friday night she didn’t disappoint.  After a round of truly awesome Swedish meatballs from Aquavit, we headed to Chinatown to see a real video arcade!

Arcades, once common all over the US and NYC, are dwindling towards nonexistence.  Little did I know last November that the arcade my kid took me too is the last arcade in NYC according to this article: The Odd History And Uncertain Future Of Chinatown Fair, NYC’s Last Great Arcade.

According to the article the arcade is here to say, but may relocate.  I love how eclectic Chinatown is and I hope Chinatown Fair stays for a very long time.

BTW, my kid and I vacationed to Tokyo last spring.  There were no shortage of arcades.  Tokyo is my Disneyland. 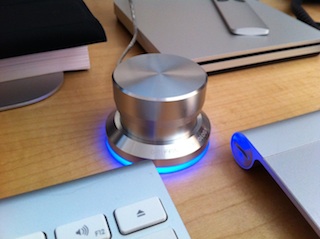 Well, there it is, nestled between my keyboard, trackpad, Superdrive and my 27″ Cinema Display stand.

What the hell is it? Well, it’s a knob.  A USB knob.  And, it’s good looking too.  It blends in quite well with the rest of my Apple gear.  And, the AppleScript configurable blue light is an added bonus.

I purchased the PowerMate to solve two problems.  The first and foremost was that I needed wanted an easier way to change the volume on my Mac.  When I watch video or participate in a video chat, I tend to lean back in my Herman Miller Aeron to watch and listen.  Often I have to change the volume.  I can either use my trackpad to adjust the volume via the menu bar volume control or I can use the volume controls on my keyboard.  Neither are acceptable options.  Having to move my mouse away from where I left it (in a place relative to the task at hand) just to adjust the volume and then risk losing it (remember I have a 27″ display) could cost me milliseconds in recovery time.  The keyboard option is out because I use a number of apps that require the use of F1-F12.  I switched F1-F12 to be the primary relegating the OS/X control functions for brightness, media control, and volume to be secondary.  Because the volume controls are assigned to F10-F12 pressing fn F10-F12 is a two handed operation–even for my large mitts.

The second problem was (and is) that I needed a spinner for certain retro games.  This problem is still unsolved.  As good looking and capable as the PowerMate is, it’s no spinner.  The PowerMate can be configured to perform just about any action, e.g. mouse right, scroll down, keyboard left, etc… and it can be configured on a global and per application basis.  Since most retro emulators will use the mouse or keyboard arrow keys as a spinner/paddle surrogate, then this should be easy.

My first test was with Tempest running under MAME OS X.  I tried mouse and keyboard emulation–nothing.  Oddly my Magic Trackpad did not register either, whereas a real USB mouse and my MacBook Air trackpad did.  Keyboard emulation should certainly work.  Nope.  Clearly MAME OS X and the PowerMate are using different methods for I/O.  Before giving up completely I thought I’d try StellaOSX.  Stella is the most popular Atari 2600 emulator (and was the code name for the 2600).  I loaded up the 1978 version of Breakout (which BTW, was designed by Steve Jobs (but really Woz) in the mid ’70s when Steve was an Atari employee–read the (a) story here:  http://classicgaming.gamespy.com/View.php?view=Articles.Detail&id=395).

Well, sort of.  It did work in both keyboard and mouse emulation modes, but it was a bit difficult to use.  And, after many tuning attempts it still didn’t feel natural.  One commenter I found via Google stated that it sucked as a gaming device because it was digital and not analog.  Another definceny with the PowerMate for gaming is that it will not spin freely.  There is a friction ring inside the dome to keep it from spinning.  It can be removed, but then the dome is not stable.  Others have reported some success with the PowerMate as a spinner on Windows, perhaps I just have to try harder.

In summary, the PowerMate was really designed as a multimedia control knob and it does that very well.  Scrolling through movie clips or adjusting volume is very smooth and natural.  But, it does disappoint as a spinner/paddle for gaming.  I had a few other minor issues:

On the plus side:

You can get more info here http://www.griffintechnology.com/products/powermate.  List price is $45 US.  I got mine from Amazon for $35 with free shipping.